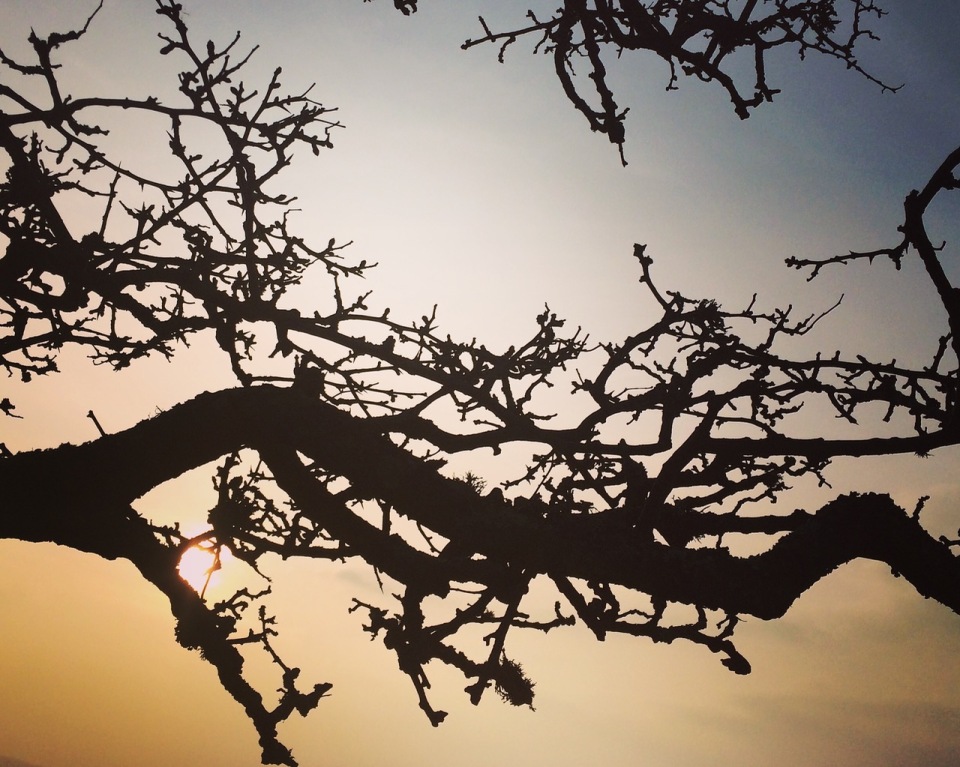 {This piece came out of an extraordinary workshop I was part of on women’s leadership called Coming Into Your Own. It came from the brave, deep, honest explorations of the women present and it belongs to them.
Kali is free from the illusory covering, for she is beyond the all maya or “false consciousness.” Who is Kali: Subhamoy Das}

Kali’s shadow followed me here.
Over the green and pleasant lands, over the streets and straight lines, over the neat fields and fallow fields and fields where lovers lay entwined before the harvest and blood soaked poppies.

Kali’s shadow did not creep, or stealthily steal. She blocked the sun, stood hands on hips, chewed gum. Laughed with head back, watched.
Kali’s shadow did not apologise for the blood, brazenness, low-cut top. She put on lipstick in a wing mirror and disembowelled those who dared to look at her without respect. Right there. Right there on the pavement. In front of the bus stop.
I am a fucking goddess after all.
Kali’s shadow howled. Danced. Strode and then decided she was tired and went home and read Jane Austen in the lamp light with a pot of herbal tea and Jaffa Cakes.

She took men home and then firmly and politely told them no. Actually no. For no reason. She took home men and fucked them until she’d had enough. And made it very clear that was all it was. She decided, and let them know and closed the door very firmly and smiled.

Kali’s shadow followed me here.
I didn’t mean to let her know where I was going. I changed the password on my phone, didn’t update my status. I did not want her voice in the room, in my head, in my voice. I can’t contain her within me I am the wrong shape. Too pale, too quiet, too, eurghhhhhh, flat.

Kali’s shadow needs a bit more sass, strength, fight, come on girl, ferocity! There is not enough here to eat, to embody, to shout and scream and stamp. If you apologise once more I will destroy you. I swear it.

I want to dance with Kali’s shadow, in the darkness with my eyes closed. I want to feel into this power with tentative talons, self-conscious of my raw unbound body.
Kali’s shadow sighs.
Not quite ready yet? You’ll never be fucking ready. You have to jump. You have to do, fight, act, be. Find your edge and leap.

As the light changes and shifts I see Kali’s shadow everywhere, growing longer with the hours. Following each and every one of us. Forgotten, ignored, cut away, waxed off, tamed, pushed out, covered over.
Yet she awaits us, omnivorous, omnipotent, devouring time and tides and the tawdry notion of her darkness (a shadow is born of light after all).
She waits smouldering until we can reach a hand and she can touch it with hers saying: Fear not, we all have to start somewhere.

When it is darkest, just before the dawn breaks, Kali’s shadow is nowhere to be seen. And suddenly, the sword we are wielding is weightless, cutting with clean conviction through the depth of the night.