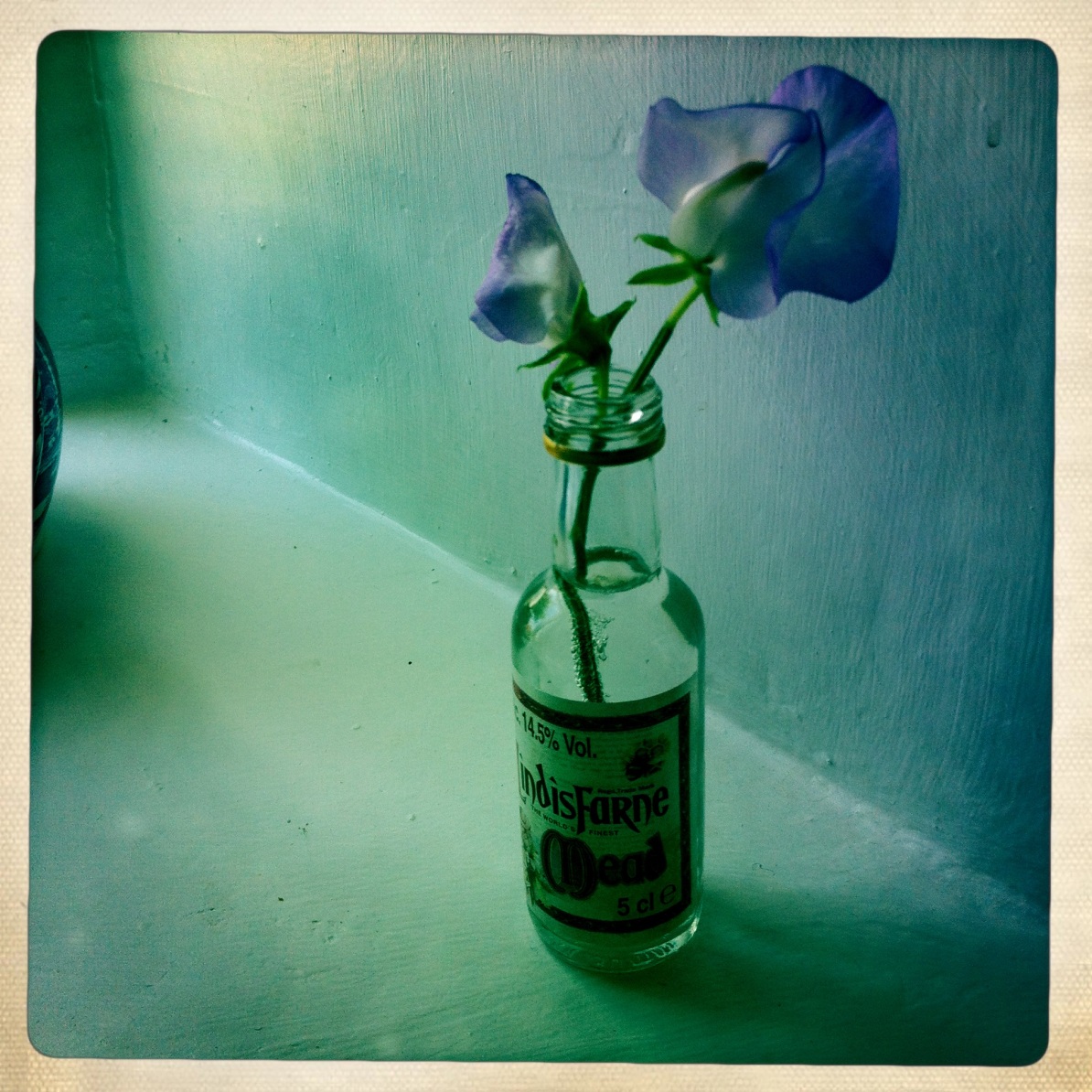 His observations provoked my thoughts around these emotions and their relationship. For many years I have had two framed pictures I commissioned made of bridge cards, one of which reads ‘love’ and one of which reads ‘loss’. To me they are a pair, one does not come without the other.  Loss cannot be experienced unless you love, and with love comes inevitable loss: loss of one’s individuation, but also in the sense that we love because we are finite – as Khalil Gibran eloquently expresses:

Love knows not it’s own depth until the hour of separation.

We know this on so many levels – ‘absence make the heart grow fonder’ as the old adage goes, and more than that, we love because we can acknowledge separation.

So I started to think of it with a different language: grief is the knowledge of separation and love is the yearning for unity or movement towards unity. They are both part of a movement, from and to.

To open this out a little further –  an extract from a hadith from the Qu’ran, traditionally thought to be in response to the Prophet David’s questions on the purpose of the Universe.

I was a Hidden Treasure that longed to be known. Hence I created the World, so I could be known.

Here is the movement of love – and for movement to happen, there has to be distance, has to be a sense of separation. For the lover to recognise the beloved the lover has to be separate from the beloved.

Maybe this could also be seen as ‘free will’ – our self reflexive, thinking minds have the ability to see the Universe as something separate – with such great heights of beauty that we can fall helplessly in love with. (If only we would).

It’s like a dance, away from and towards, in breath and out breath, the pulse of a butterfly’s wings, expansion and contraction, darkness and light.

But maybe it is in the very fact that love is movement, that grief is implicit. Think of that extraordinary truth ‘this too will pass’. Everything in our world, whether we like it or not, shows us that change is the only constant. The moment has already passed, as we live, we also die.

Look! The moment has already passed.

Stephen gave an example of how we love beauty in nature, flowers for example,  because they pass, they die. Their beauty and brevity makes them breathtaking. I wonder if they were constant would our feelings be the same?

It strikes me we are the only thing in the Universe that thinks itself separate. And actually as the hadith alludes to, this separation is but an illusion to allow for the movement of love.

Somehow we seem to have lost something in translation. We are obsessed with stopping the process of change, obsessed with making things infinite. Maybe if we started to understand that the illusion of separation only exists to allow us to experience love we’d see things differently. And maybe if we started to understand the real changeable nature of everything, we would fall madly in love with our lives, our world, this Hidden Treasure. Maybe, even for a moment, we could let go of the illusion and understand the real and infinite nature of Love.